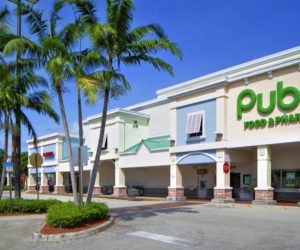 Three people are dead, including a child, after a shooting at a South Florida grocery store on Thursday. The Palm Beach County Sheriff’s Office (“PBSO”) said the shooting took ...Read more 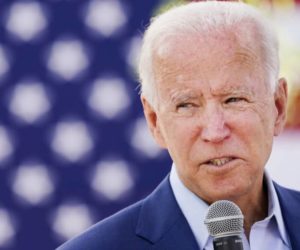 On Thursday, President Joe Biden announced his plan to buy an additional 500 million doses of the Pfizer vaccine to distribute to lower-income countries, increasing the U.S. commitment to fighting ...Read more 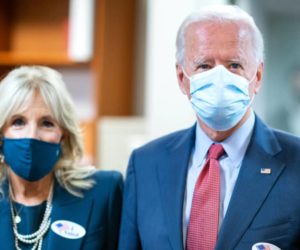 President Biden arrived in the UK on his first overseas trip as U.S. president, and will plan to meet Boris Johnson in Cornwall ahead of the G7 summit.   Biden is expected to deliver a warning ...Read more 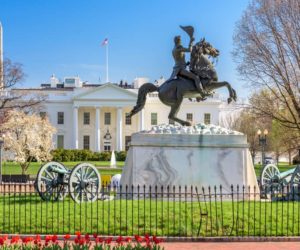 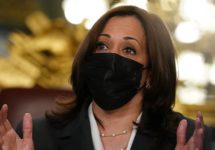 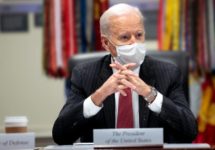 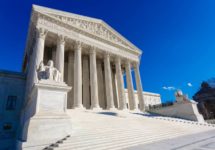 The Supreme Court ruled Monday in an unanimous decision that thousands of people living in the U.S. for humanitarian reasons are ineligible to apply to become permanent residents. Justice Elena ...Read more 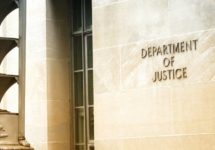 The Justice Department announced on Monday that it has successfully seized millions of dollars in cryptocurrency Colonial Pipeline paid to the cyber criminal group ‘DarkSide,’ following ...Read more 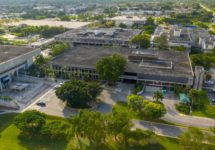 Three people are dead and at least six others injured following a shooting at a Florida graduation party on Sunday.  Miami-Dade police Director Freddie Ramirez told news outlets that the party ...Read more 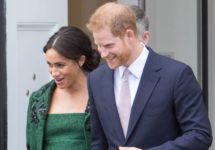 Meghan Markle and Prince Harry have welcomed their second child, a baby girl named Lilibet Diana. The couple released a statement on Sunday which read: “It is with great joy that Prince ...Read more