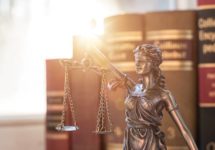 High-profile criminal defense attorney F. Lee Bailey, who represented O.J. Simpson at his trial in 1995, has died at age 87.  Bailey’s death was confirmed to The Associated Press by Peter ...Read more 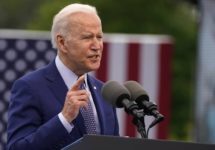 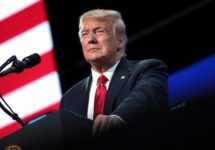 Former President Trump ends his blog after less than a month

Former President Donald Trump is shutting down his blog after less than a month.  “From the Desk of Donald J. Trump” went live May 4, featuring statements Trump has made since ...Read more 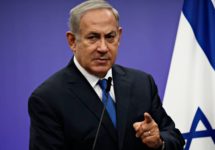 On Wednesday, Prime Minister Benjamin Netanyahu’s opponents announced they have reached a deal to form a new governing coalition, paving the way for the ouster of the longtime Israeli ...Read more 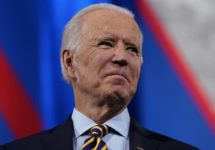 President Joe Biden traveled to Oklahoma on Tuesday for the 100th anniversary of the Tulsa Race Massacre. On May 31 and June 1, 1921, an armed White mob ravaged the wealthy Black neighborhood of ...Read more 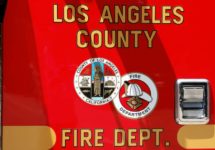 A Los Angeles County Fire Department firefighter died and another was injured after an off-duty colleague opened fire at a station in Agua Ducle on Tuesday. Agua Ducle is located about 30 miles ...Read more 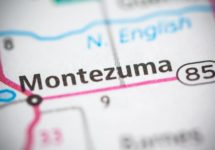 Several hundred volunteers joined law enforcement officials in searching for a missing Iowa boy.  11-year-old Xavior Harrelson was last seen around 11 a.m. Thursday on his bike near his home on ...Read more 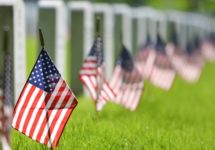 President Joe Biden laid a wreath at the Tomb of the Unknown Soldier at Arlington National Cemetery on Monday to mark Memorial Day, mentioning the many  “precious” lives buried ...Read more 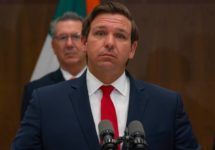 On Thursday, two groups representing online companies such as Twitter and Facebook sued the state of Florida over a new law that seeks to punish large social media platforms if they remove content ...Read more 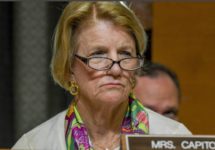