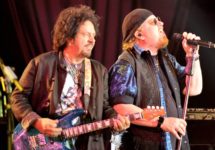 Toto has announced they will return to the road next year.   The band will begin the Dogs Of Oz World Tour in Las Vegas, NV on February 25; additional appearances will be announced in the coming ...Read more 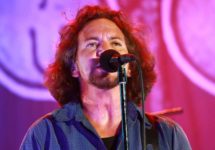 Eddie Vedder and bandmates the Earthlings will hit the U.S. for concert dates beginning February 2022. The shows kick off on February 3 in New York and wrap up on February 22 in Vedder’s hometown ...Read more 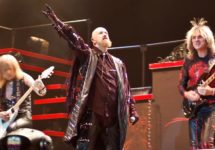 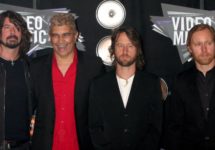 Foo Fighters announced a leg of North American tour dates for 2022, including concerts at stadiums and amphitheaters in May, July and August.  The band will kick off the tour at The Pavilion At ...Read more 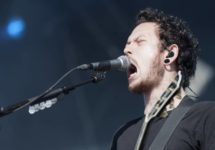 Trivium are celebrating their brand new HQ, “The Hangar” — a former airplane hangar — with a pair of livestream shows over two weekends in December. The shows will coincide with the release ...Read more 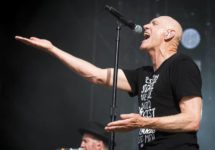 Midnight Oil have announced they will hit the road in support of their new album, Resist, in what will be their farewell tour. Resist, the band’s 15th LP, deals with ecological issues and ...Read more 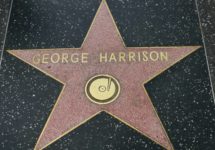 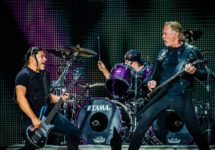 Metallica share video from their ‘Welcome To Rockville’ performance

Metallica have shared video footage of a pair of songs from their November 12 appearance at the Welcome To Rockville festival in Daytona Beach, FL.  The first of two headlining sets at the Daytona ...Read more 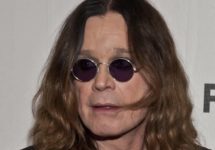 Ozzy Osbourne has once again postponed the upcoming European leg of his No More Tours II tour with support from Judas Priest.  The European outing will now be taking place in the spring of 2023.  ...Read more 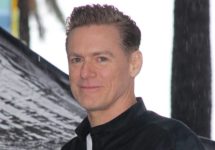 Bryan Adams revealed that he has tested positive for coronavirus for the second time in one month. The 62-year-old Adams took to his Instagram account to update his fans on his condition while en ...Read more