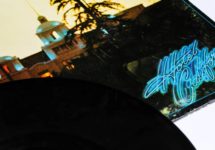 The Eagles have announced that they will extended their popular Hotel California Tour into 2022 with a new leg that will visit various U.S. cities, kicking off February 19th in Savannah, GA at the ...Read more 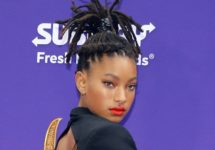 WILLOW and Kid Cudi have collaborated to reimagine her hit single “t r a n s p a r e n t s o u l” from her fifth album, lately I feel EVERYTHING. Travis Barker is also featured on drums for the ...Read more 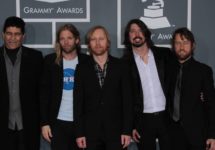 Nominations for the 2022 Grammy Awards were revealed on Tuesday by the Recording Academy via a Livestream from Los Angeles, and the Foo Fighters, AC/DC, and Mammoth WVH are among those nominated ...Read more 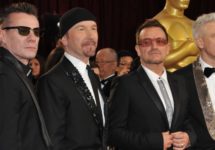 U2 is focused on the future as they continue to work on a follow-up to 2017’s Songs of Experience.  The Edge spoke with Rolling Stone last week to share he was working with bassist Adam Clayton ...Read more 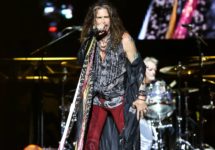 Aerosmith recently discovered a previously unreleased rehearsal recording from 1971 that they will be releasing as “1971: The Road Starts Hear,” on Record Store Day, November 26, 2021. ...Read more 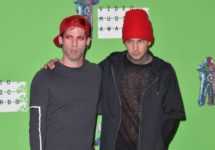 After recently wrapping up the U.S. leg of their Takeøver Tour , Twenty One Pilots have announced that they will be hitting the road next summer for a North American arena trek, dubbed The Icy ...Read more 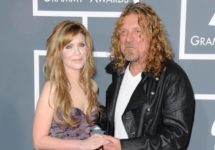 Robert Plant and Alison Krauss have announced dates for a 2022 world tour in support of their new album, “Raise The Roof,” the pair’s first trek in 12 years. The tour kicks-off ...Read more 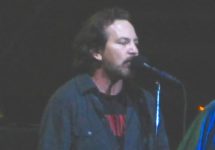 Pearl Jam’s Eddie Vedder is back with a new song called “The Haves,” which is set to appear on his new solo album called Earthling.   To pre-order Earthling, head here. Earthling, set to be ...Read more 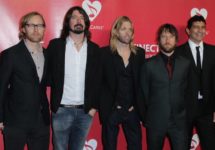 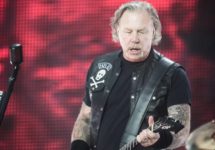 Metallica have unveiled The Black Box, a collection of physical keepsakes and virtual items pulled from the band members’ personal archives. The Black Box will include both physical and ...Read more