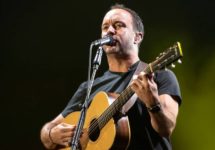 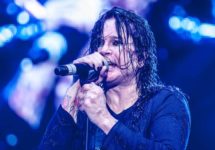 Ozzy Osbourne has released a brand new video for his classic hit “Flying High Again” that was created using photos from Ross Halfin’s newly release book on the life of  Randy ...Read more 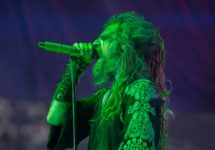 Welcome to Rockville is set to take place November 10-14th in Daytona Beach, Florida, with a livestream on Twitch of the fest for the first time in the 10-year history of the festival.  Following ...Read more 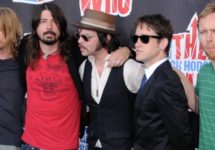 Foo Fighters have announced a new, horror comedy film titled Studio 666, which is coming to theaters on Feb. 25.  The band released a poster for the project on Twitter with the caption: “I ...Read more 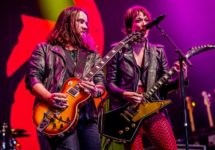 Halestorm announce “Happy Hale-i-Days” concert stream, earn No. 1 song with their single “Back from the Dead”

Halestorm have announced a special one-night-only streaming concert, billed as the “Happy Hale-i-Days” concert, set to air on December 23rd. The show was filmed in September at the Brown County ...Read more 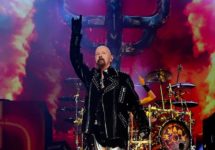 Judas Priest are continuing to celebrate their 50th anniversary as a band, and the metal legends have launched an interactive ‘Guide to Heavy Metal’ website which is inspired by their ...Read more 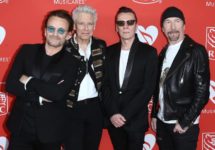 U2 are streaming a new single, “Your Song Saved My Life”, from the upcoming animated film, “Sing 2.”  The band previewed the song earlier this week when they joined TikTok ...Read more 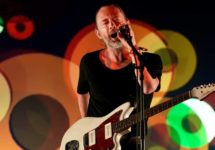 Radiohead have shared a new video for “Follow Me Around” from their forthcoming ‘Kid A/Amnesiac’ reissue KID A MNESIA set to drop on November 5th. The video is directed by Radiohead ...Read more 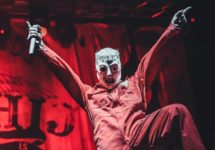 Slipknot have announced the release of a brand new single, ‘The Chapeltown Rag’, which is set to be released today, November 5. The band tweeted the news on Thursday, sharing a link to an ...Read more 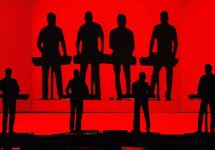 Kraftwerk have announced an extensive 2022 North American tour, marking the band’s first live appearances since 2019. According to a press release, the upcoming tour will incorporate ...Read more