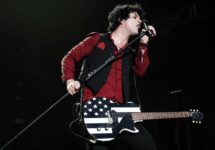 Green Day’s first concert of 2022 will take place at the Innings Festival music and baseball fest in Tampa, Fla., also featuring acts such as Incubus and 311 along with appearances from baseball ...Read more 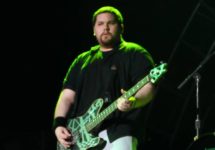 Mammoth WVH and Dirty Honey are teaming up for the “Young Guns” tour, set to kick off in late January 2022. The 30-date co-headlining tour will kick-off Jan. 21, with the two bands ...Read more 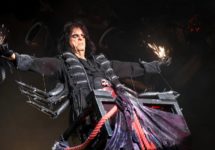 Alice Cooper has announced a new early winter tour in 2022, kicking-off in Cincinnati, Ohio, on Jan. 28 and running through Feb. 8. The tour announcement comes on the heels of Cooper’s recently ...Read more 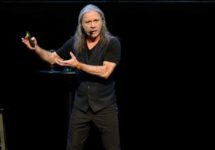 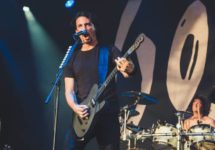 GOJIRA release the music video for their song “Sphinx”

GOJIRA have released a music video for the song “Sphinx”. The clip was directed and animated by Zev Deans, who previously helmed videos for BEHEMOTH, GHOST and more. “Sphinx” is ...Read more 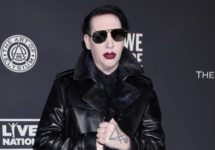 Marilyn Manson was invited once again to appear with Ye — formerly known as Kanye West — at his Sunday Service held over the weekend. The event, which was also attended by Justin Bieber ...Read more 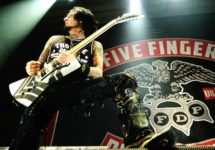 Five Finger Death Punch have announced that they will return to Europe in Spring 2022 to launch their first tour European tour since 2020.   The tour will feature headline shows and music ...Read more 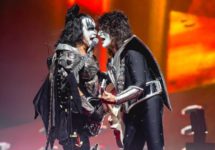 KISS have canceled their upcoming Las Vegas residency that was set to begin in December. Ticketmaster notified ticket holders of the 12-date residency’s cancellation via email, and the Zappos ...Read more 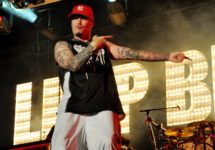 Fred Durst is teasing some of the artwork for Limp Bizkit’s long-awaited new album, hinting that it could drop on October 31st – Halloween. Durst polled fans on social media about the new ...Read more 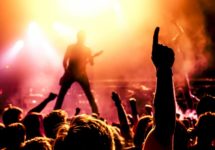 All That Remains announce ‘The Fall Of Ideals’ 15th anniversary tour

All That Remains is celebrating the 15th anniversary of their breakthrough album, “The Fall Of Ideals”, with a tour and a vinyl reissue. The trek is set for spring 2022, kicking off on March ...Read more